Cancer affects everyone – the young and old, the rich and poor, men, women and children – and represents a tremendous burden on patients, families and societies. Cancer is one of the leading causes of death in the world.

Yet, many of these deaths can be avoided. Between 30-50% of cancers are preventable by healthy lifestyle choices such as avoidance of tobacco and public health measures like immunization against cancer causing infections. Others can be detected early, treated and cured. Even with late stage cancer, the suffering of patients should be relieved with good palliative care.

Now let's take a look at the 10 facts about cancer which are summarized by WHO after statistical analysis. 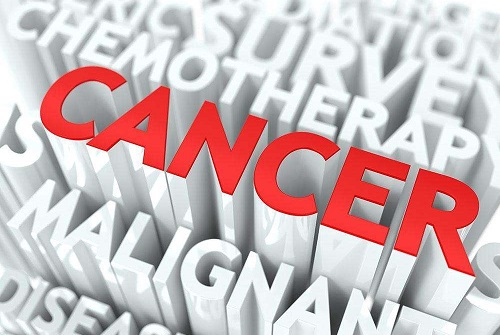 About 70% of all deaths from cancer occur in low-and middle-income countries. 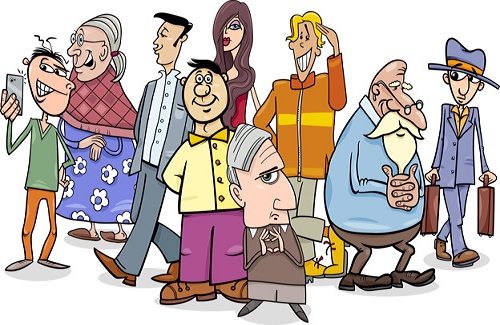 Worldwide, in 2015, the 5 most common types of cancer that kill men are (in the order of frequency): lung, liver, stomach, colorectal, and prostate cancers. 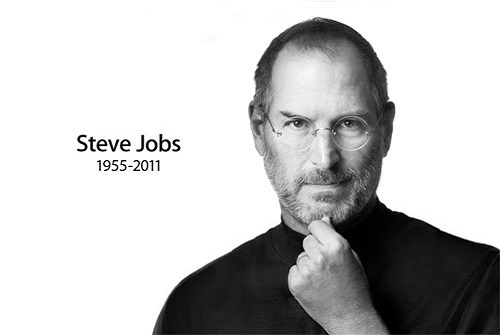 Worldwide, in 2015, the 5 most common types of cancer that kill women are (in the order of frequency): breast, lung, colorectal, cervical and stomach cancers. 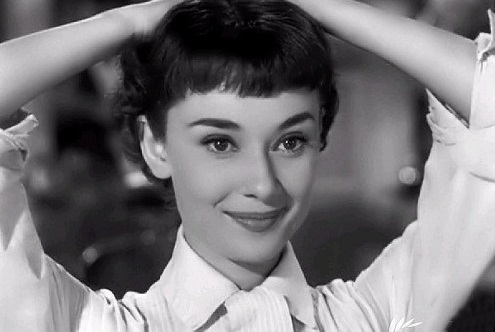 Between 30%-50% of cancers are preventable. Tobacco use is the single largest preventable cause of cancer in the world, and is responsible for approximately 22% of all cancer-related deaths. 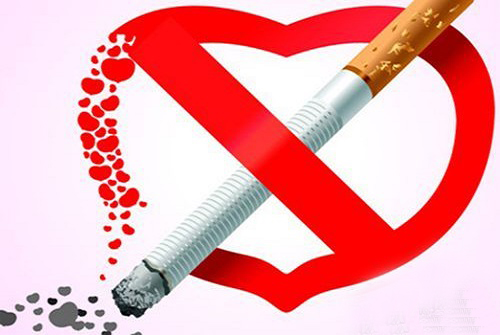 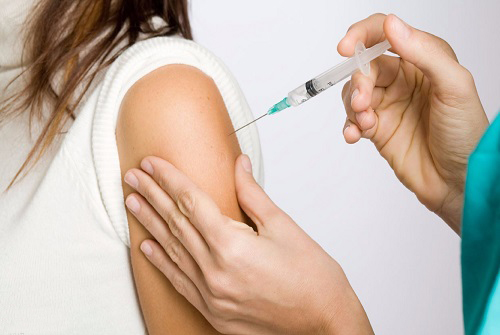 Fact 7: Access to cancer treatment in low-income countries is low 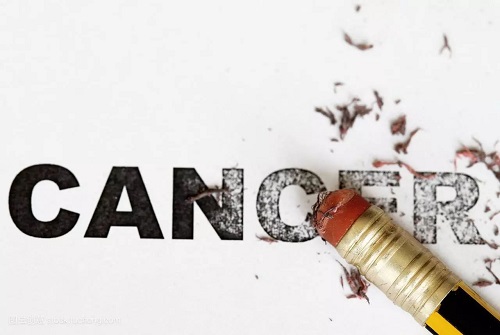 The economic impact of cancer is significant and is increasing. The total annual economic cost of cancer in 2010 was estimated at approximately US$ 1.6 trillion. 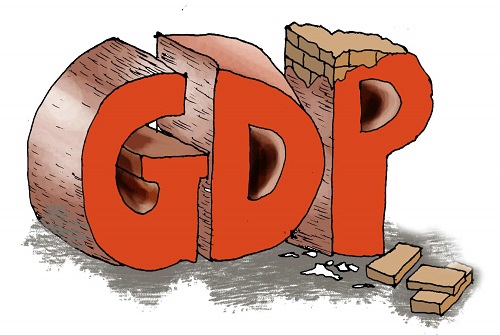 Worldwide, only about 14% pf people who need palliative care currently receive it. 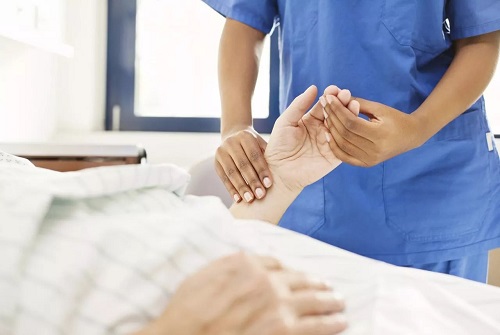 Only one in five low-and middle-income countries have the necessary data to drive cancer policy. 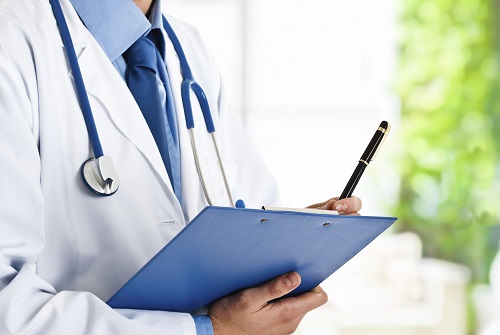 Information comes from WHO

Next： One Article Takes You Through The Lens of Cancer