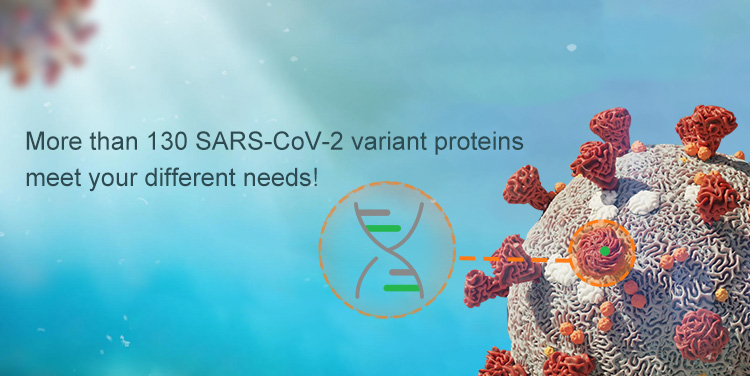 The SARS-CoV-2 is causing great damage to human health all over the world. SARS-CoV-2 is a RNA virus, which is more prone to mutation than DNA virus. There are two aspects of SARS-CoV-2 mutants that are thought-provoking: First one is spike protein (s), especially the key receptor binding domain (RBD). Mutation or mutation accumulation may enhance the binding ability of SARS-CoV-2 spike protein to receptor ACE2, and increase the transmission or pathogenicity of the virus. The other one that the mutation may change the key epitope of antigen, reduce the affinity of screened neutralizing antibody, cause immune escape, and reduce the protective effect of vaccine and neutralizing antibody.

Elabscience® has developed nearly 140 SARS-CoV-2 mutant proteins, which can be used to study the potency of antibodies and vaccines.

If you want to browse all SARS-CoV-2 recombinant proteins, Click Here to Check.

The latest research shows that there is antibody escape in SARS-CoV-2 mutants, and the efficacy of antibody drugs approved or being developed against SARS-CoV-2 will be uncertain.

The antigen detection kit mainly uses N protein as the detection marker. In the process of mutation, the N protein of SARS-CoV-2 also showed some high frequency mutations.

Evaluate the effect of SARS-CoV-2 vaccine

The impact of the SARS-CoV-2 mutant to the vaccines is a widely concerned problem. Some enterprises have begun to lay out the development plan for the mutant vaccine.

*Country or region: Where the mutant was first found.

Scientists believe that a new variant B. 1617 with a double mutation may be responsible for the recent surge in cases in India.

It has spread in Japan, United States, Brazil and Germany, and there is no evidence of increased transmission and pathogenicity. Three characteristic mutations, K417N, E484K and N501Y were found in RBD region. Due to the presence of E484K in RBD region, scientists are worried that it may have immune escape.

The study shows that the transmission capacity of the disease increases by about 50%, but there is no evidence to prove the increase of pathogenicity. E484k is found in RBD region, which is considered to be the main reason for the decrease of neutralization activity of neutralization antibody.

Also known as CAL.20C, researchers at cedars Sinai Medical Center first observed it in California in July 2020. Recently, it has appeared in other countries, such as Australia. The mutation may be more transmissible, and the data show that it accounts for most of the cases isolated in California. Its characteristic mutation includes L452R, which can reduce the sensitivity to neutralizing antibody. More studies are needed on this mutation.

It was found in the UK first, and the research shows that its communication power has increased by more than 30%. Davies team modeled the data from three regions of the UK and estimated that the transmissibility of the mutant was 56% higher than that of the previous mutants. There were 10 characteristic mutations in Spike and 2 characteristic mutations in NP.Since spike protein is the main target of vaccine development and therapeutic antibody development, whether these mutations will produce antibody escape and reduce the efficacy of vaccines and antibody drugs has become the focus of scientists.

Scientists have found that a SARS-CoV-2 mutant form in Denmark which was previously found in minks. This mutant virus appears to have spread from animals to humans in Denmark. Experts said that the virus invade different biological systems will lead to different types of mutation, once the virus passed from animals to people, it is easy to have problems, this mutation may threaten the effectiveness of any vaccine in the future.

It has spread in Japan, United States, Brazil and Germany, and there is no evidence of increased transmission and pathogenicity. Three characteristic mutations, K417N, E484K and N501Y were found in RBD region. Due to the presence of E484K in RBD region, scientists are worried that it may have immune escape. 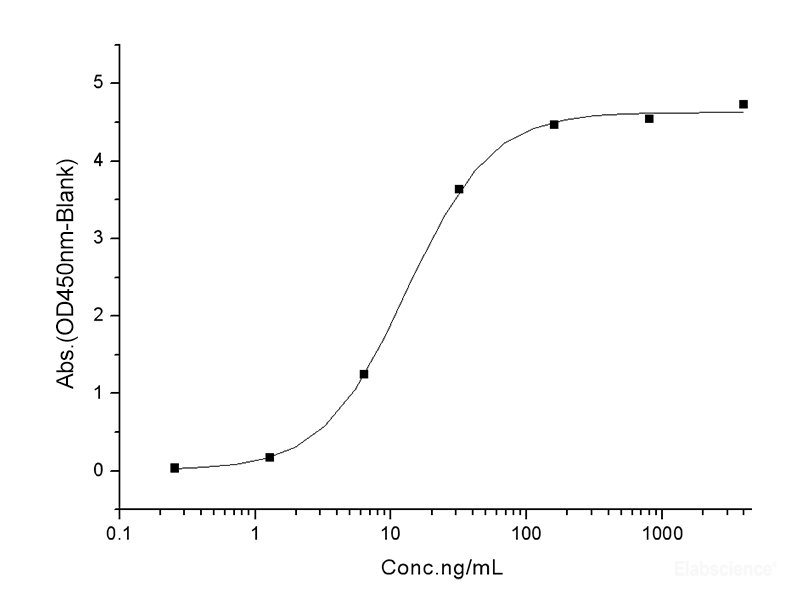 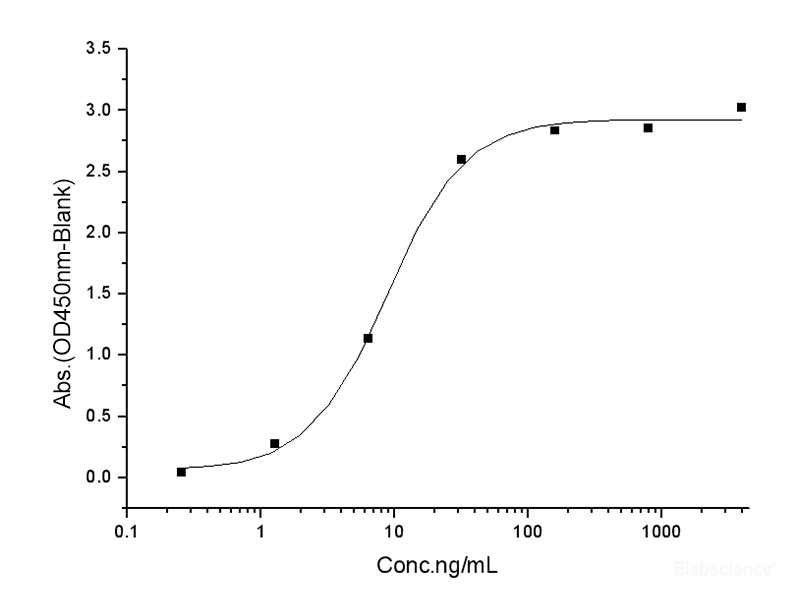 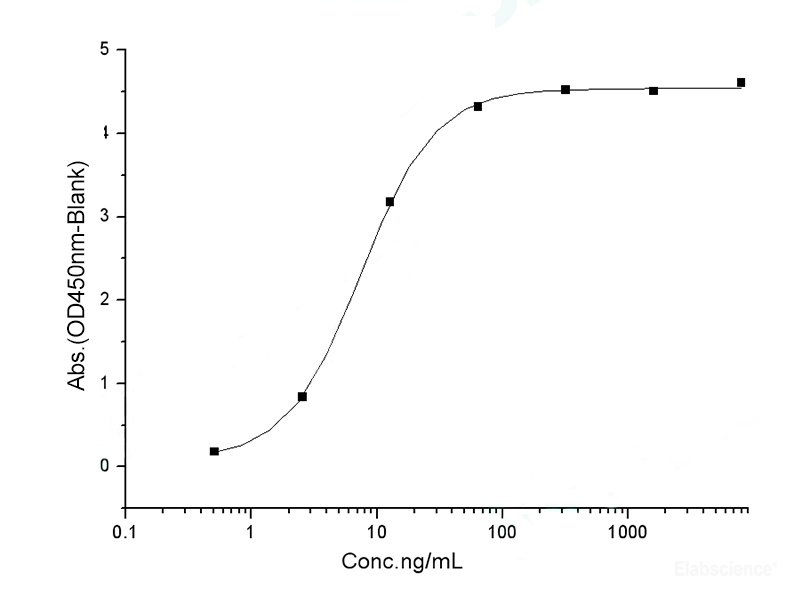 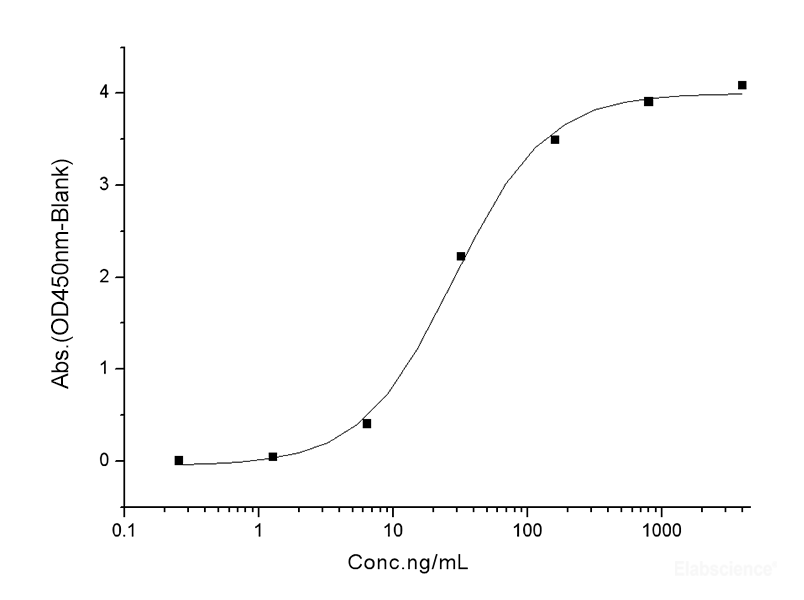